You are here Home » Drinks

Brownie Milkshake is made using brownies and vanilla icecream. Learn how to make a milkshake recipe with kids using only 2 ingredients

Kids enjoy cooking and baking. It’s a fun activity to have the kids in the kitchen trying something new. This easy and quick shake is the perfect recipe to start with. It’s delicious and loved by children and so easy to make that it barely takes 2 minutes

This Brownie milkshake is an easy homemade shake recipe made of delicious brownies. Use excellent brownies to make this recipe as its an important ingredient for the milkshake. It’s best to use homemade brownies. Here’s my recipe which yields The Best Brownie. When churned with creamy chilled vanilla icecream, you get a thick shake that’s perfect for the summers

Ingredients to make a Brownie Milkshake

Use good quality vanilla icecream that is well frozen. If the icecream is firm and frozen, the milkshake turns thicker and creamier. Chocolate or other icecream flavors can be used as well, but vanilla is definitely the best to use for this recipe

Brownie is like a fudgy chocolate cake. It’s dense and rich texture makes the shake delicious. It’s best to use chocolate walnut brownies and the nuts adds flavor too. Brownies made with a combination of cocoa powder and real chocolate are the best, make sure to use my recipe

How to make a Milkshake

Milkshake is a cold drink made of milk and combined with a flavoring like fresh fruits or chocolate. Mostly combined with milk or vanilla icecream to make a thick and delicious drink

Milkshake recipe made with icecream

Normally, milkshakes are made with icecream for a thick and creamy feel. Mostly vanilla or chocolate but you can experiment with flavors of your choice

Milkshakes made with milk

If not a fan of thick shakes, milkshakes are also made using milk

Milkshakes made with banana & milk

There are some, who prefer milkshakes without icecream. Using a combination of banana with milk, makes it thick and creamy 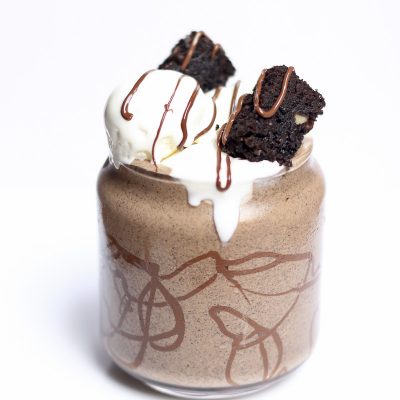 About Videos – most recipes has two videos – a quick version in the post & longer detailed version on this recipe card. Please do subscribe to my channel if you like my videos

The nutrition information and metric conversion are calculated automatically. I cannot guarantee its accuracy. If this data is important to you please verify with your trusted nutrition calculator. Thank you

Did you make this recipe? I’d love to hear how it was.Mention @bakealish or tag me on Instagram #bakealish

If your obsessed with brownie recipes you gotta try our 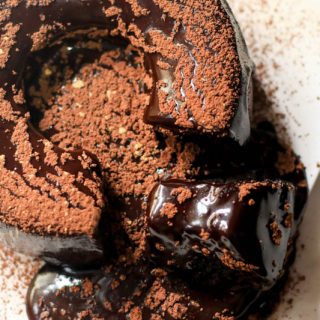 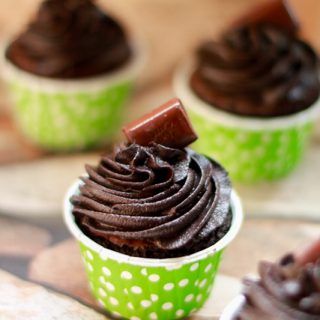 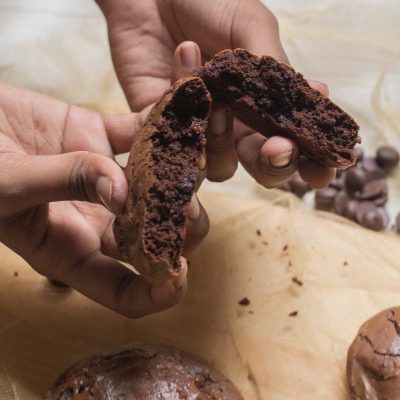 Big Brownie Cookie
The Big Brownie Cookie recipe is a chocolate lovers dream come true. These brookies are crusty outside with a rich soft brownie texture on the inside. This cookie is big, rich, soft and decadent. If you like brownies and planning to try on some brookies, you’ve just found the perfect recipe  ABOUT THESE COOKIES – […] 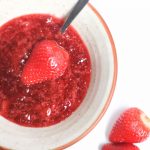 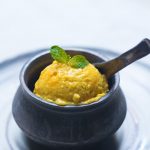 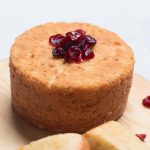 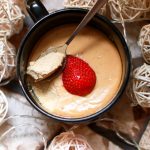 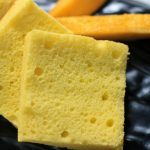 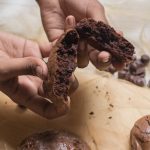 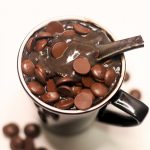 How to make Hot Chocolate Mix 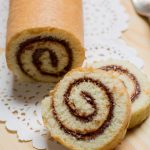 Get my recipes sent straight to your inbox.

Love to hear from you. Please comment. Cancel reply

I'm a baking addict and I enjoy creating new recipes. I also have a little diary with some secret recipes and through this blog, I'm going to share most of it with you

As an Amazon Associate, I earn from qualifying purchases.

Copyright © 2020 Alisha Rodrigues on the BakeAlish